Until the 1980s, ELESTA stood for Swiss innovation in electromechanics and electronics. When the new ELESTA relays GmbH was founded in March 1997 from the legacy of the “old” ELESTA Elektronik AG, the company concentrated on the manufacture of relays with forcibly guided contacts. Later, the business units for customer-specific development and production services as well as the sensor technology division were added. 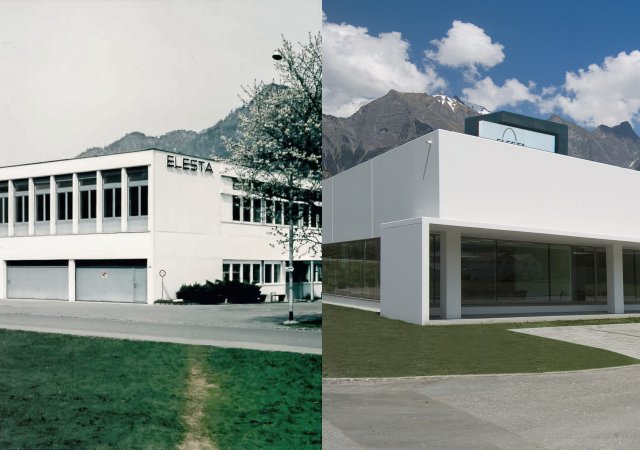 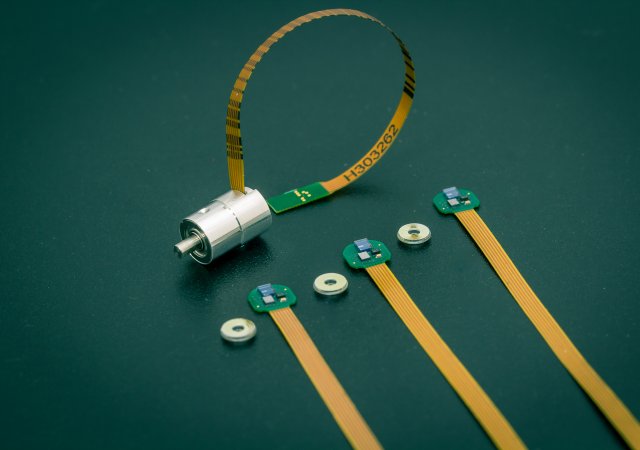 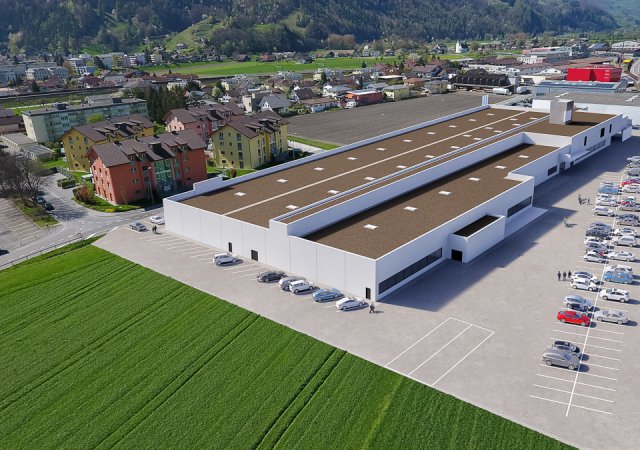 What began in 1997 with around a dozen employees and the production of a few relays became a success story. A milestone was the 5000 sqm new building of a modern production building with currently more than 300 employees, which was completed in 2008. In the middle of Europe, one of the most innovative manufacturers of relays has successfully established itself worldwide.

Some milestones of the product innovation are the smallest, most energy-efficient and flattest relay. The small relay SIS 212 was awarded the innovation prize of the KMU-Primus in 2005. A success factor of today’s company is the implementation of the philosophy of Lean Management, the increase of efficiency and the fight against waste in the company. ELESTA received the “Swiss Lean Award” for this in 2012.

Today the range of service of the ELESTA includes relays with forcibly guided contacts with 25 basic series, the product areas of optical miniature encoders and the development and production of customer-specific sensors of the functional safety. This resulted in the renaming of ELESTA relays GmbH to ELESTA GmbH in 2013.

In spring 2018, the foundation stone for another production building is to be laid at the Bad Ragaz site. The extension building is located directly next to the current company headquarters. The production area is thus increased by a further 3,600 sqm. “The continuous growth of the three product areas makes it unavoidable to expand production capacities,” says Managing Director Harald Förster.

The new building will be planned according to lean principles, which define the structural framework for ELESTA’s award-winning production and management concept.

We expect further strong growth in the coming years. The number of employees is expected to increase in the coming years. ELESTA GmbH offers a wide range of tasks, from assembly work to demanding tasks in the development and production of functional safety products and in administration. Future orientation is also reflected in the further training of specialists and offers for interns, graduates and trainees.

ELESTA shows that a high degree of competitiveness can be achieved with well-trained, motivated employees and a well thought-out production and management concept.